The ReLock allows you to convert your Raddlock equipped AR rifle to be 2017 California compliant. The ReLock is not a standalone piece and must be used in conjunction with your existing AR Raddlock.

Note: The Raddlock ReLock has not been approved for use by the California DOJ. 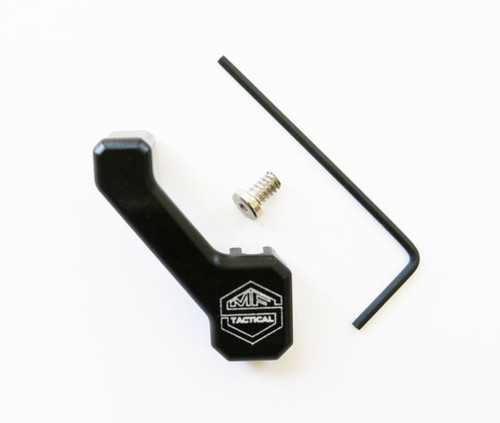